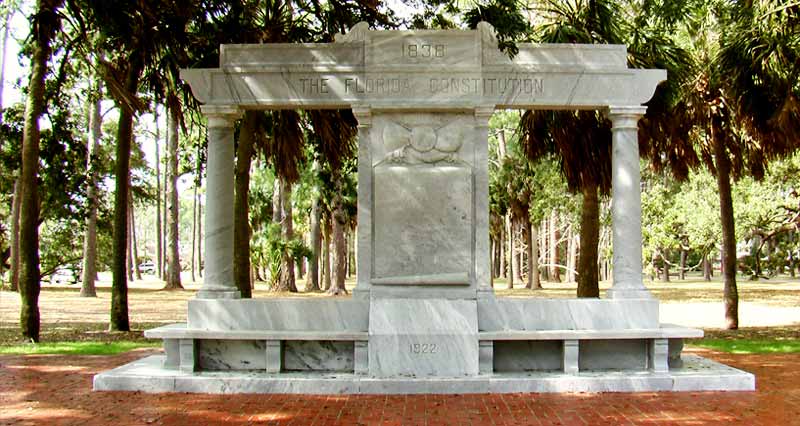 As the name suggests this Florida State Park is a museum dedicated to the history of Florida’s constitution. It is a great place to visit for history buffs and enthusiasts who wish to fly back in time and experience one of the major political changes the state of Florida went through.

The museum boasts several life-sized figures coupled with audio presentations recreating the first constitutional convention of Florida. The museum is located just outside Port St. Joe and covers an area of 14 acres. 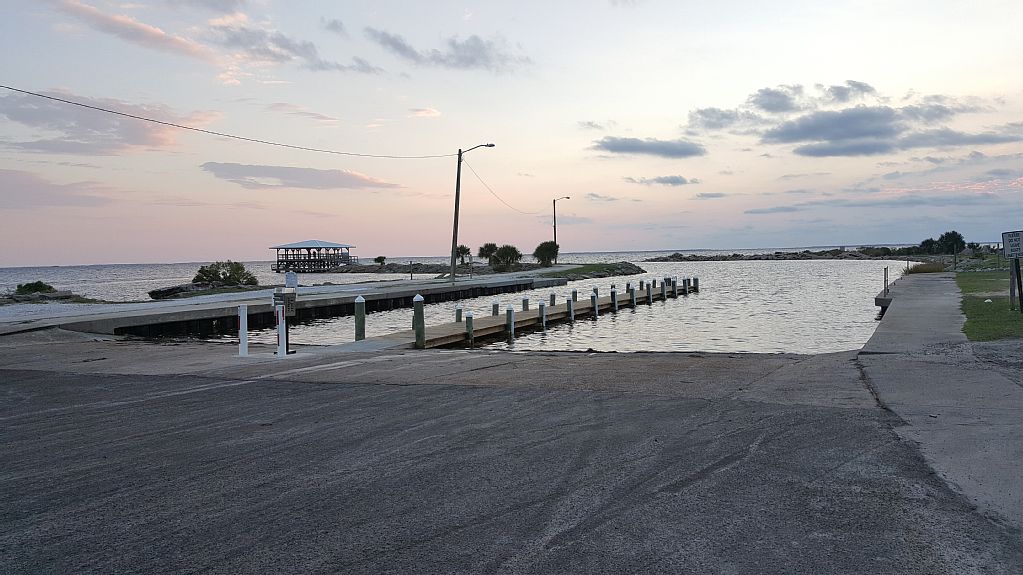 Port St. Joe Marina is where the heart of Florida’s coast lies. St. Joe Marina is predominantly famous for its restaurants and bars but what really intrigues visitors is the friendly attitude of locals and the heartwarming hospitality they have to offer.

One may enjoy fine dining and satiate the palate at the famous restaurants at the Marina. Most of all the beautiful sunset view from this point is a view one cannot afford to miss. 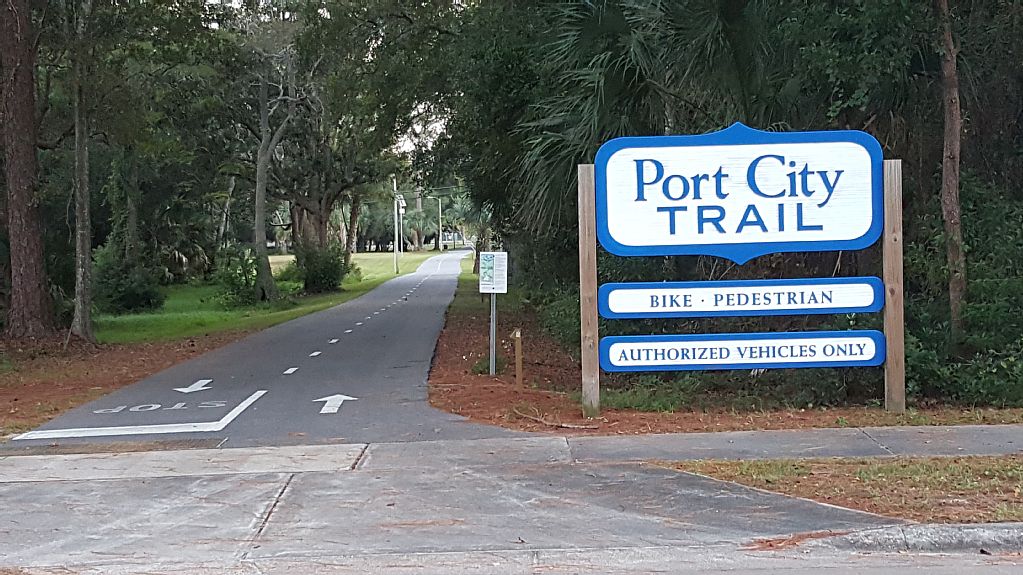 The port city trail is probably an experience you would never want to miss. This trail is a 4 miles stretch paved and lighted for pedestrians and bikers. This trail has everything a runner or a jogger would love to have while getting busy in adding up those extra miles.

The beautiful stretch passes through lakes and woods and has useful amenities such as drinking fountain and lavatories after every few hundred meters. Whether you wish to enjoy a walk alone or jog or run with your partner you will totally love the experience this trail will offer. 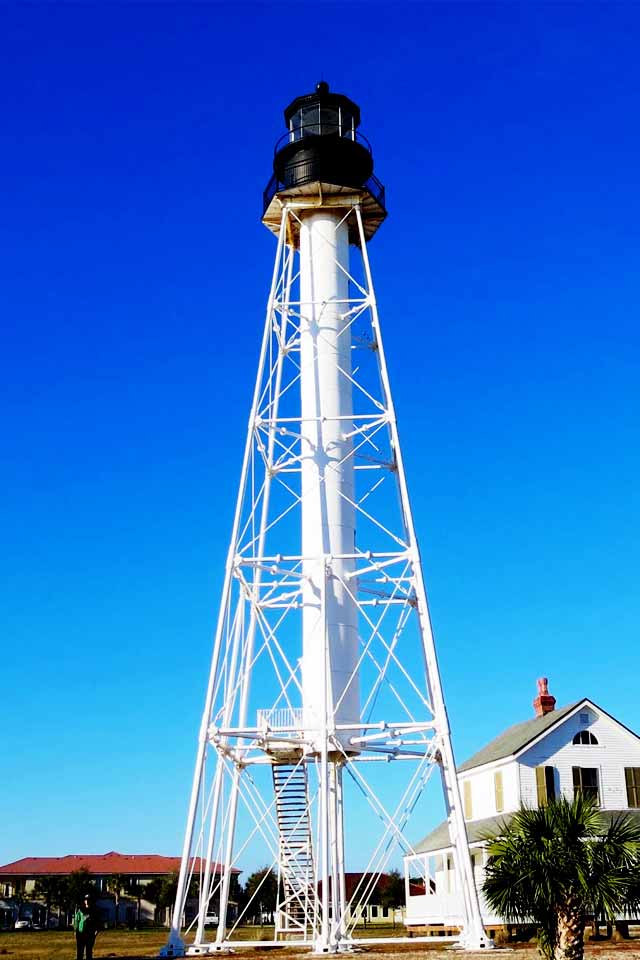 This lighthouse is a 130 years old edifice that was instituted to guide vessels moving out of the cape. This lighthouse can be seen from as far as 10 miles. Given its really old age it is evident that this historical structure has survived through several remarkable events including an attack by Union Troops in 1862.

The lighthouse has also managed to stand tall through several austerities thrown at it by mother nature. The historical significance of this lighthouse for people of St. Joe is predominant and hence it was moved to the protective shore of St. Joseph Bay for preservation.

Our family reside approximately 1 hour from Port St. Joe (PSJ) and we consider this area our home away from home. Our family has been going to Port St. Joe since 2004 and have delighted in watching our children grow up and thoroughly enjoy themselves while on mini vacations.

With Port St. Joe being so close our family tries to visit at least 3 times a month and spend long weekends in the area. We have found the area to be very quite and peaceful. This gives us time to relax after working hard during the week.